The Oleg Naydenov sank on 14 April 2015, 15 nautical miles south of the island of Gran Canaria (Spain) at a sea depth of 2,400 metres. No casualties were reported. The vessel was carrying 1,409 tonnes of fuel, 30 tonnes of gasoil and 65 tonnes of luboil. The vessel had been towed from the port of Las Palmas due to an uncontrolled fire that had broken out on Saturday 11 April. In addition to the routine planned monitoring over the area, Spain requested emergency satellite images to support the ongoing situation. An additional thirteen images were delivered. 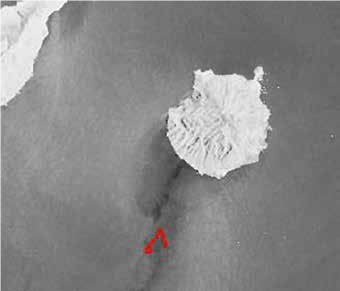