CISE pre-operational services and use cases analysed by stakeholders 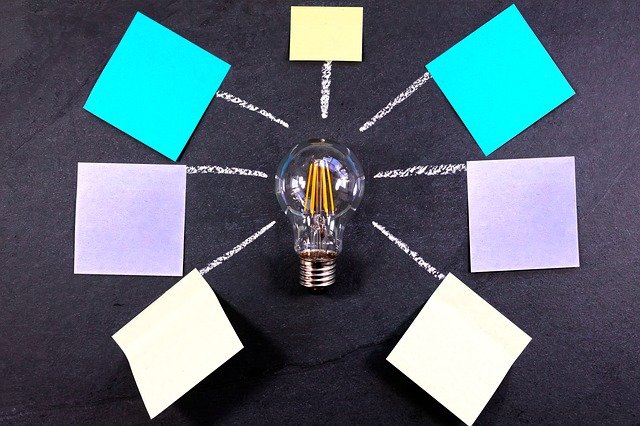 One of the main objectives of the CISE Transitional Phase is to develop new data exchange services in addition to those already existing in the pre-operational CISE network. The pre-operational services will be the basis on which to build the operational phase of CISE.

This activity was initiated in June, when the CISE Stakeholder Group agreed to create new incident alerting and risk services and also encouraged additional proposals. It was agreed that all proposed data exchange services should be further reviewed, and that it would be useful to also put them into context with particular use cases for CISE. Two brainstorming sessions were consequently organised in September and October, where participants actively shared ideas on this topic.

A workshop was then organised on 2 December with the purpose to elaborate the proposals of pre-operational services by analysing a list of the 22 use cases brought forward by stakeholders. Following fruitful discussions in breakout group sessions, participants teamed up again and analysed, prioritized and narrowed down the use cases to a short list of cases considered to have the most added value for maritime surveillance.

The workshop was joined by 32 participants, representing 7 MS and the European Commission (DG MARE and JRC), EFCA, Frontex, MAOC (N) and EMSA