Multipurpose coastguard support via remotely piloted surveillance system (RPAS) services is as of this month provided by the European Maritime Safety Agency (EMSA), at the request of the Romanian Border Police. 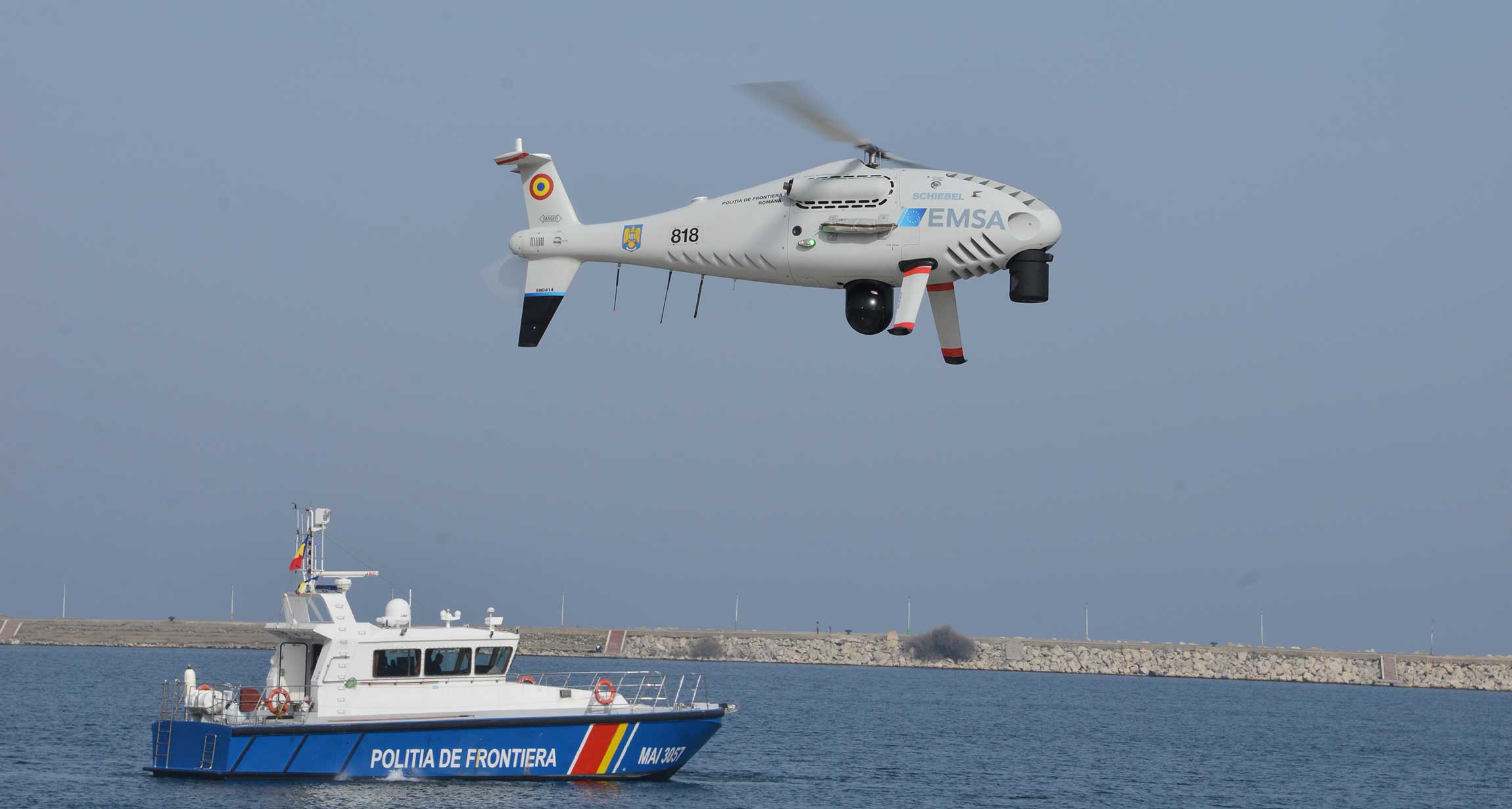 The RPAS system will support a number of authorities in the Black Sea area, including the Romanian Naval Authority and National Agency for Fishing and Aquaculture.

The mid-sized RPAS craft can stay in the air for up to 7 hours and has a range of up to 200km. It is equipped with a camera capable of day and night operations, a sea surface scanner, a distress beacon detector and a sensor that can detect vessel positions. It can be used for a range of activities, including border control, monitoring naval traffic, search and rescue, and environmental protection. Data from the RPAS can be recorded and transferred to the EMSA RPAS data centre in real time, and then made immediately available to national authorities.

The service has been allocated for six months, and will also contribute to specific missions conducted by the Romanian Border Police within the Multipurpose Maritime Operation 2021 in the Black Sea, in coordination with the European Border and Coast Guard Agency (Frontex),EMSA and the European Fisheries Control Agency (EFCA).

The RPAS integration was carried out in cooperation with the Romanian Air Force and the Romanian Air Traffic Control Service (ROMATSA), which provided specialised support. Later this year, EMSA will add a second RPAS to the region (a light quadcopter), which will operate from the Romanian patrol vessel Stefan Cel Mare. 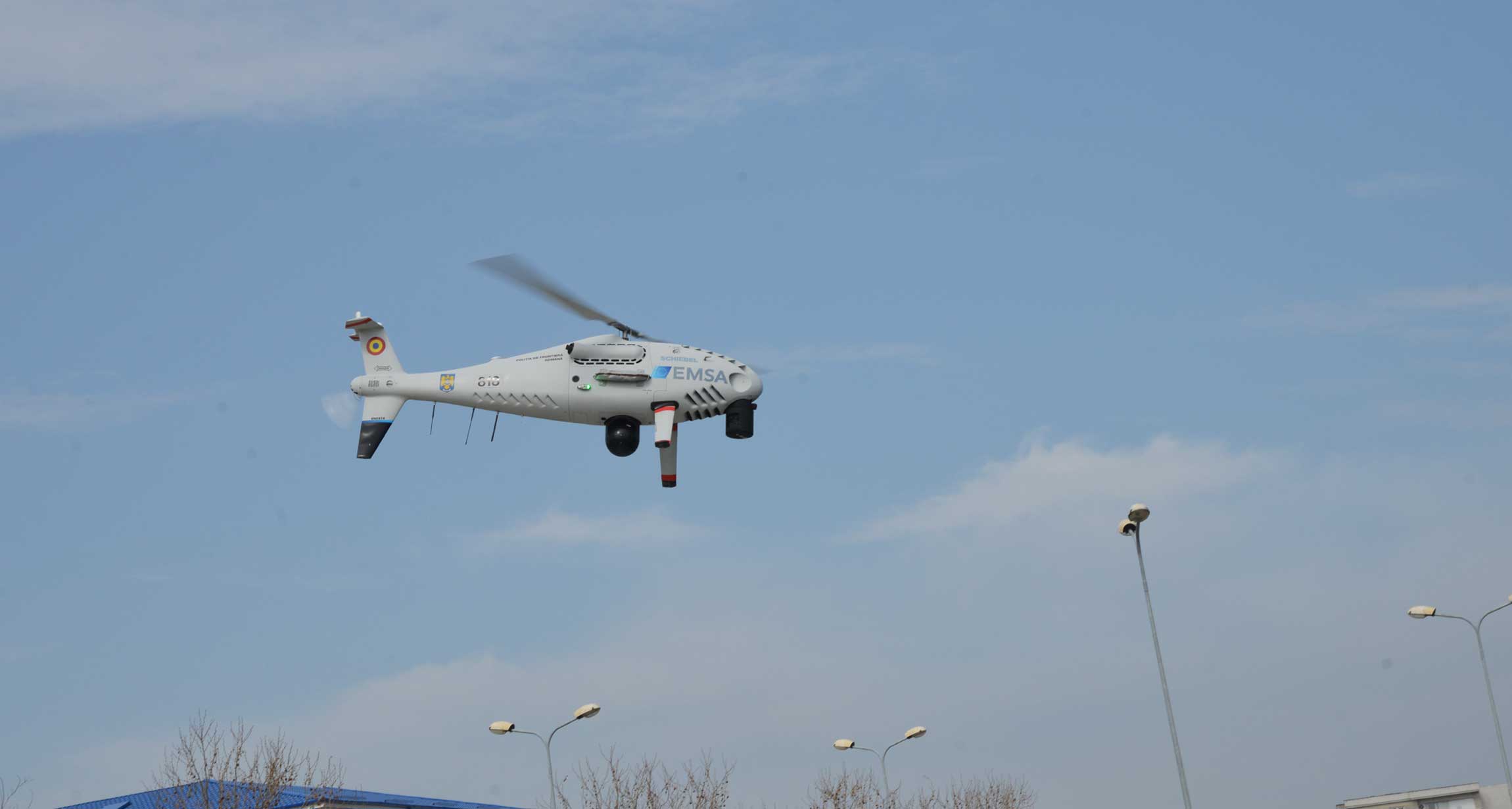 RPAS services, offered free to all EU Member States by EMSA, have been developed to assist in maritime surveillance operations, in support of authorities involved in coastguard functions, and can operate in all seas surrounding the European Union. RPAS services can provide support to traditional coastguard functions, including search and rescue, maritime surveillance and pollution prevention and response. The Black Sea service is an important part of EMSA’s regional RPAS strategy, which allows multiple coast guard functions in EU Member States to be supported by one or more RPAS services. Further expansion of RPAS regionally is planned in 2021 and 2022.

The European Maritime Safety Agency (EMSA) is a decentralised agency of the EU, based in Lisbon, Portugal. EMSA serves the EU’s maritime interests for a safe, secure, green and competitive maritime sector through support for pollution prevention and response, maritime surveillance, safety and security, digitalisation and the provision of integrated maritime services, and technical assistance. 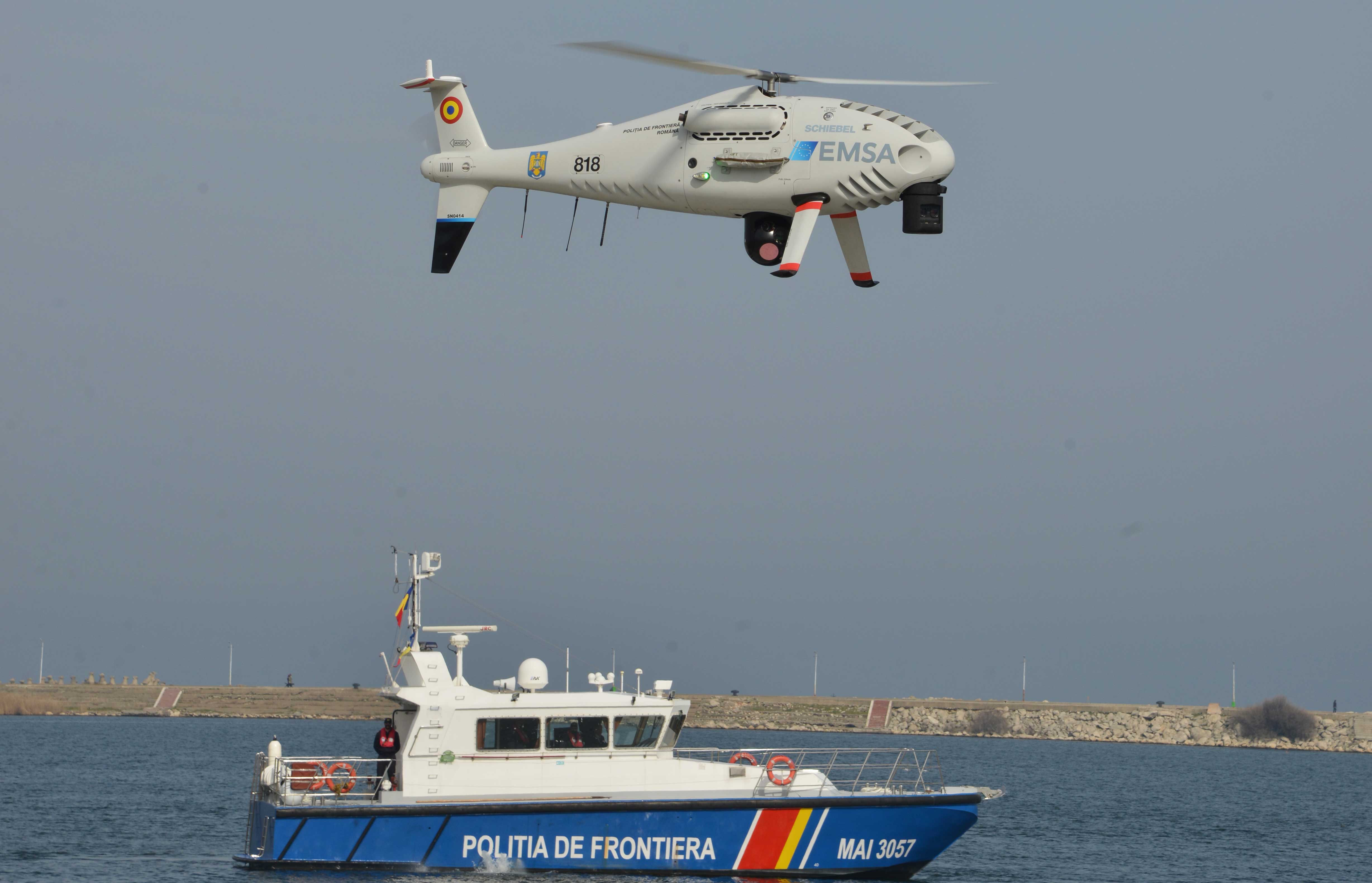 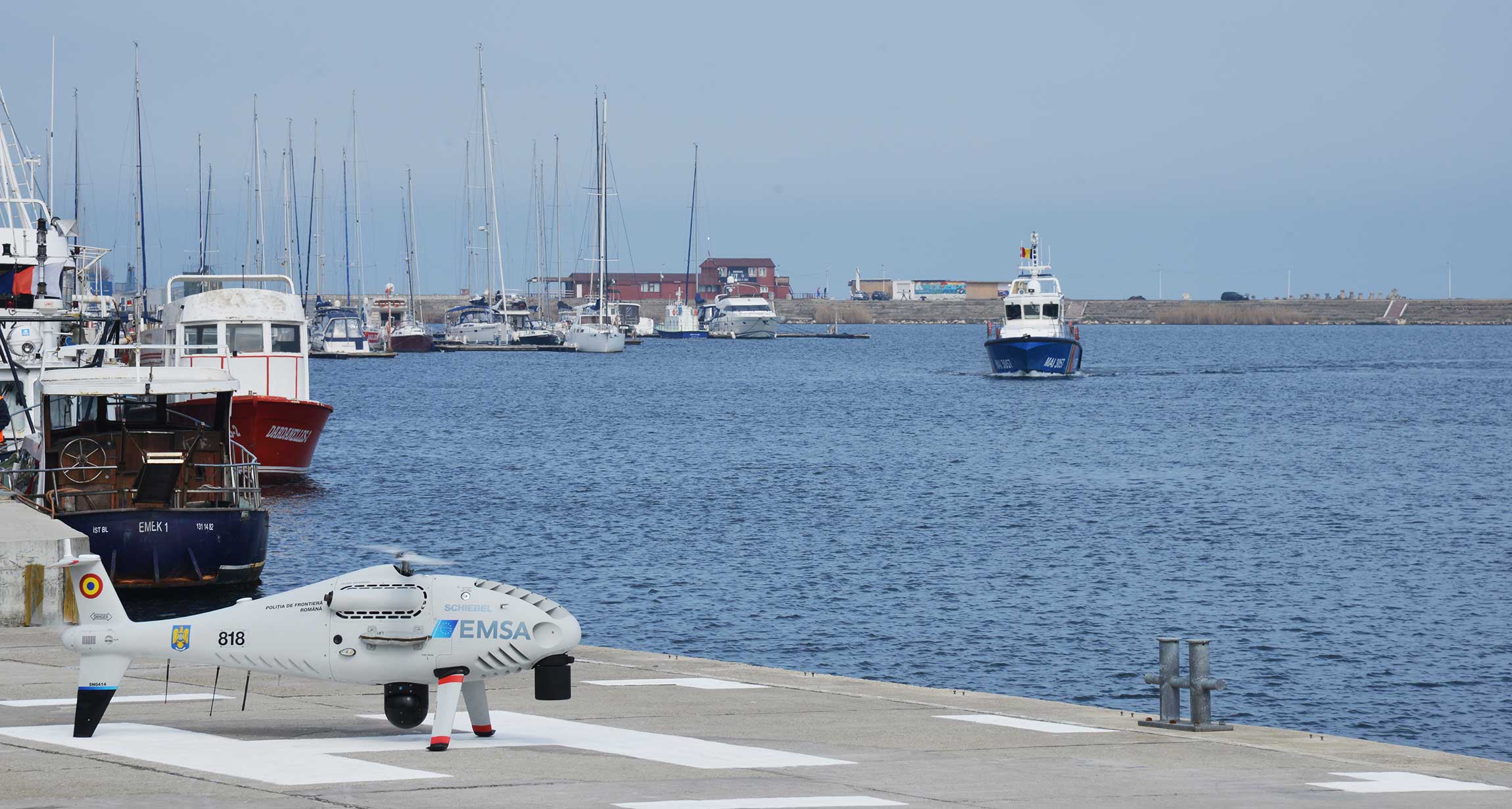