EMSA is supporting EU Naval Force operations – Atalanta and Irini – following the signature of two cooperation agreements with EU NAVFOR-Somalia (Operation Atalanta) on the one hand and EUNAVFOR MED (Operation Irini) on the other. Operation Atalanta targets counter piracy and the protection of vulnerable vessels and humanitarian shipments off the coast of Somalia, while operation Irini seeks to enforce the UN arms embargo on Libya and in doing so contribute to the country’s peace process. By cooperating with EMSA in the areas of maritime security and surveillance, multiple sources of ship specific information and positional data can be combined to enhance maritime awareness for the EU Naval Force in places of particularly high risk and sensitivity. The support provided by EMSA comes in the context of the EU’s Common Security and Defence Policy. 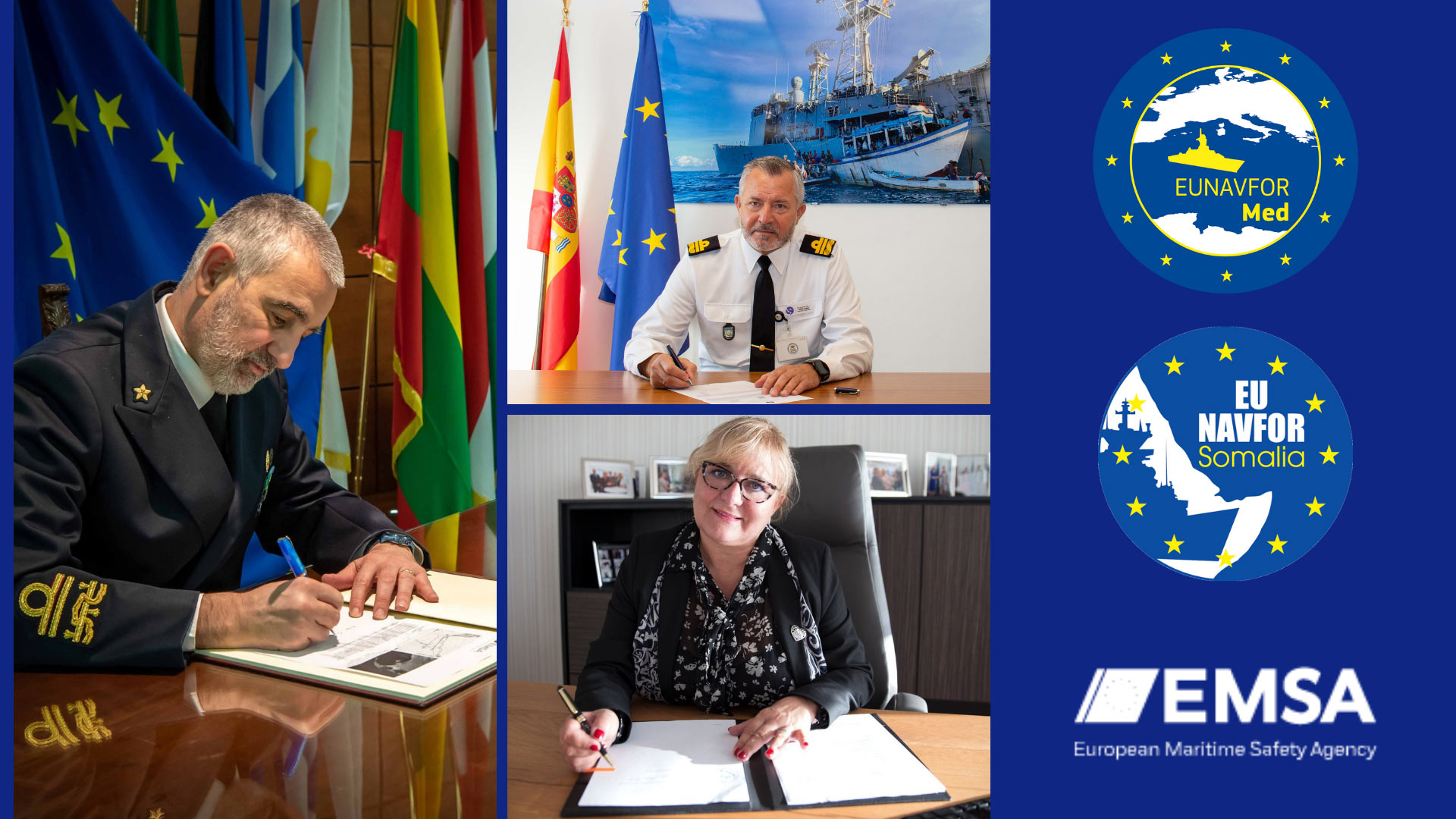 EMSA has been supporting the EU NAVFOR-Somalia Atalanta operation since April 2011 when piracy off the coast of Somalia was at its peak. The various measures taken to suppress piracy have been successful and the mandate of the operation was not only renewed at the beginning of last year but also expanded to include measures against illegal activities at sea, such as implementing the arms embargo on Somalia, monitoring the trafficking of weapons, and countering narcotic drugs. Through the cooperation agreement, EMSA is providing EU NAVFOR with access to an integrated maritime monitoring solution which offers the possibility of consulting vessel position data, central reference databases and earth observation products. This is integrated with EU NAVFOR data – such as vessel risk level based on vulnerability assessments – creating a specifically tailored maritime awareness picture. The new cooperation agreement extends the longstanding collaboration with EU NAVFOR for an indefinite period and is a great example of how EMSA is serving maritime security and law enforcement communities worldwide.

The EUNAVFOR MED operation Irini began on 31 March 2020 with the core task of implementing the UN arms embargo on Libya using aerial, satellite and maritime assets. It replaces operation Sophia but with a new mandate. While EMSA has been providing satellite AIS data to EUNAVFOR MED since 2015, the new cooperation agreement allows for access to EMSA’s Integrated Maritime Services platform and in particular to the Agency’s Automated Behaviour Monitoring (ABM) capabilities. These services help EUNAVFOR officers to keep a close eye on Libya’s ports as well as to monitor the flow of maritime traffic in the area and target specific vessels for inspection based on suspicious behaviour picked up by the ABM tool. While the agreement is open ended, operation Irini’s mandate is expected to run until 31 March 2023. 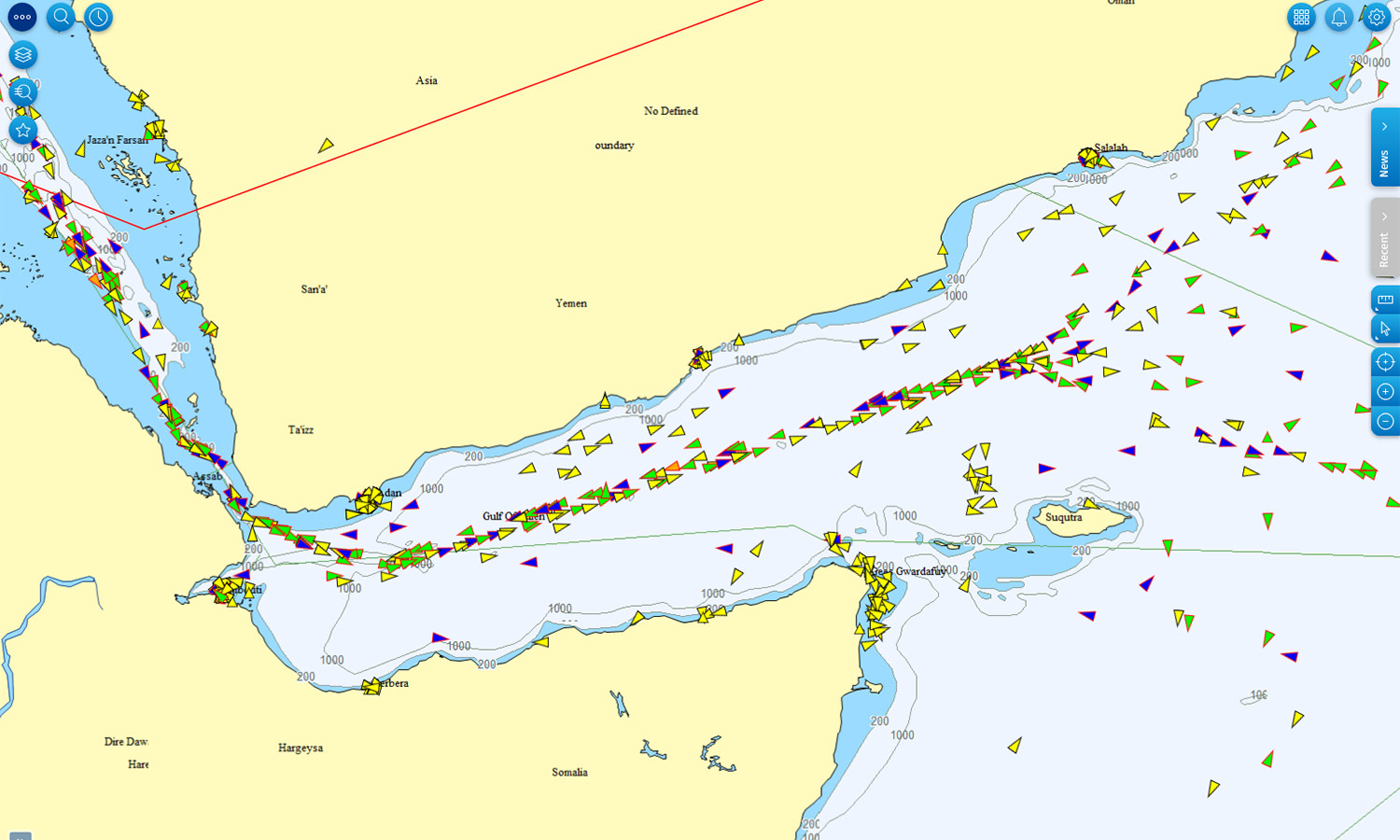 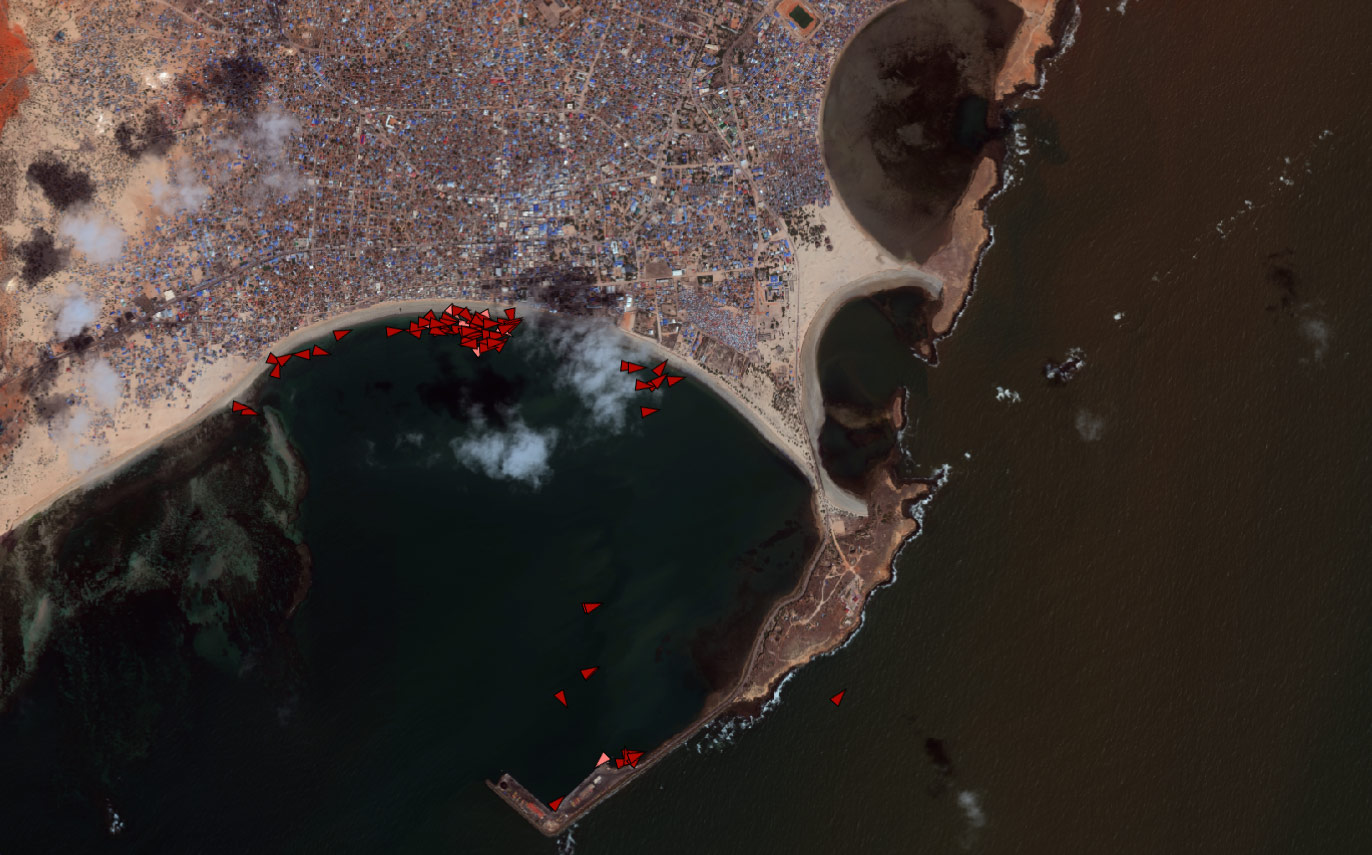 The European Maritime Safety Agency is one of the European Union’s decentralised agencies established for the purpose of ensuring a high, uniform and effective level of maritime safety, maritime security, prevention of and response to pollution from ships, as well as response to marine pollution from oil and gas installations. The agency promotes a safe, clean and economically viable maritime sector in the EU.