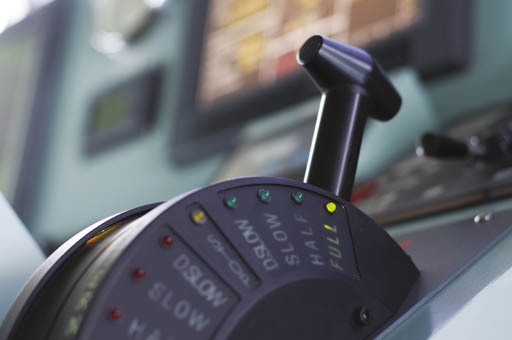 At the 5th CISE Stakeholder Group meeting on 6 and 7 October 2020, members got together by virtual means to get updated on the activities of the transitional phase of CISE.

Despite the COVID-19 pandemic, CISE goes full speed ahead. Several important milestones were noted, the first being the draft Cooperation Agreement - the key legal framework which will define the rules for the sharing of information in CISE. The CSG members could note an already mature framework and will now, in parallel with the finetuning, liaise with national authorities to obtain the support needed to approve it at the next meeting early 2021.

Secondly, the group welcomed the news about the expansion of the CISE network through new nodes of EFCA and EMSA, and the additional services for CISE based on the use cases that are being explored through brainstorming sessions with stakeholders, creating more added value for CISE.

The CSG took note of the agreed principles on which the Responsibility to Share Audit should be built, and which outline has been developed by a dedicated working group. With these results, EMSA can now proceed to launch a procurement later this year to engage a contractor to perform the study for the audit scheme.

Finally, the CSG members were updated about the implementation of the new version of the CISE node which paves the way for having an operational platform at the end of the transitional phase.

Following the interest of CSG members to learn more about other ongoing projects with relevance for CISE, the meeting also included a session where representatives from ANDROMEDA, MARISA, RANGER and ROBORDER joined to share information about these projects and their objectives. Their contribution was much appreciated by the CSG members and a useful way to explore common issues and possible synergies of different initiatives for CISE.