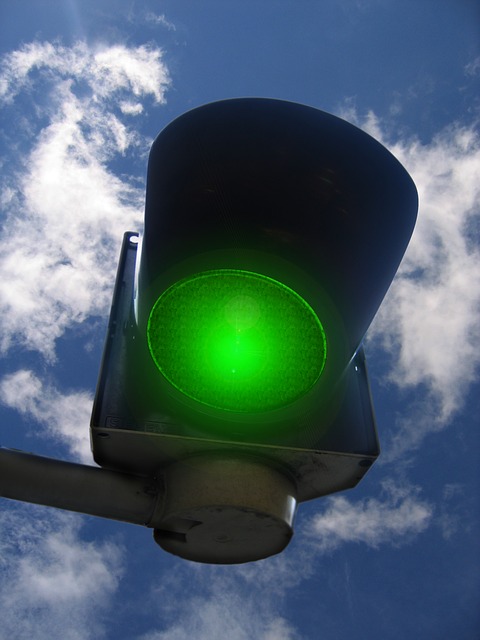 EMSA’s November Administrative Board gave its green light for the Agency to sign the Second Grant Agreement with the European Commission’s Maritime Affairs and Fisheries Directorate General for the Common Information Sharing Environment (CISE). The transitional phase of CISE, aiming for a coherent evolution of the CISE network and to achieve an operational CISE, started in April 2019 when the first agreement was signed. The initial duration of the project was set to two years. EMSA was further invited to apply for a second grant agreement to enable an extended scope of the transitional phase and to accommodate up to 30 nodes, implement a thematic node, develop operational scenarios, support the analysis to address the classified network, and to follow the standardisation process for the CISE data and service models. Following the approval from the Administrative Board, the duration of the transitional phase is expected to extend until October 2023. The label ‘transitional phase’ does not exclude the transition to an operational network during this period, depending on the progress made.