The CISE Stakeholder Group (CSG) was convened for the 11th time on 13 October 2022 in Ispra (Italy) and online. The main points discussed concerned the readiness of the CISE network to start the maritime information exchange and the exploration of CISE use cases in an operational context.

For the first time the CSG meeting was hosted by the European Commission’s (EC) Joint Research Centre (JRC) at its premises in Ispra (Italy). JRC provides scientific and technical support to the CISE stakeholders during the Transitional Phase and works closely with EMSA on the technical development of the CISE components. The meeting was opened by Mr Dan Chirondojan, Director of Space, Security and Migration Directorate at JRC. In his opening remarks, Mr Chirondojan pledged JRC’s continued support to the stakeholders in their preparations to the operational phase of CISE. During the meeting, Mr Franco Oliveri, Deputy Head of Transport and Border Security Unit at JRC, reported on the past and ongoing activities carried out by JRC related, among others, to the testing of the CISE Node and cooperation with maritime authorities in the development of their adaptors. 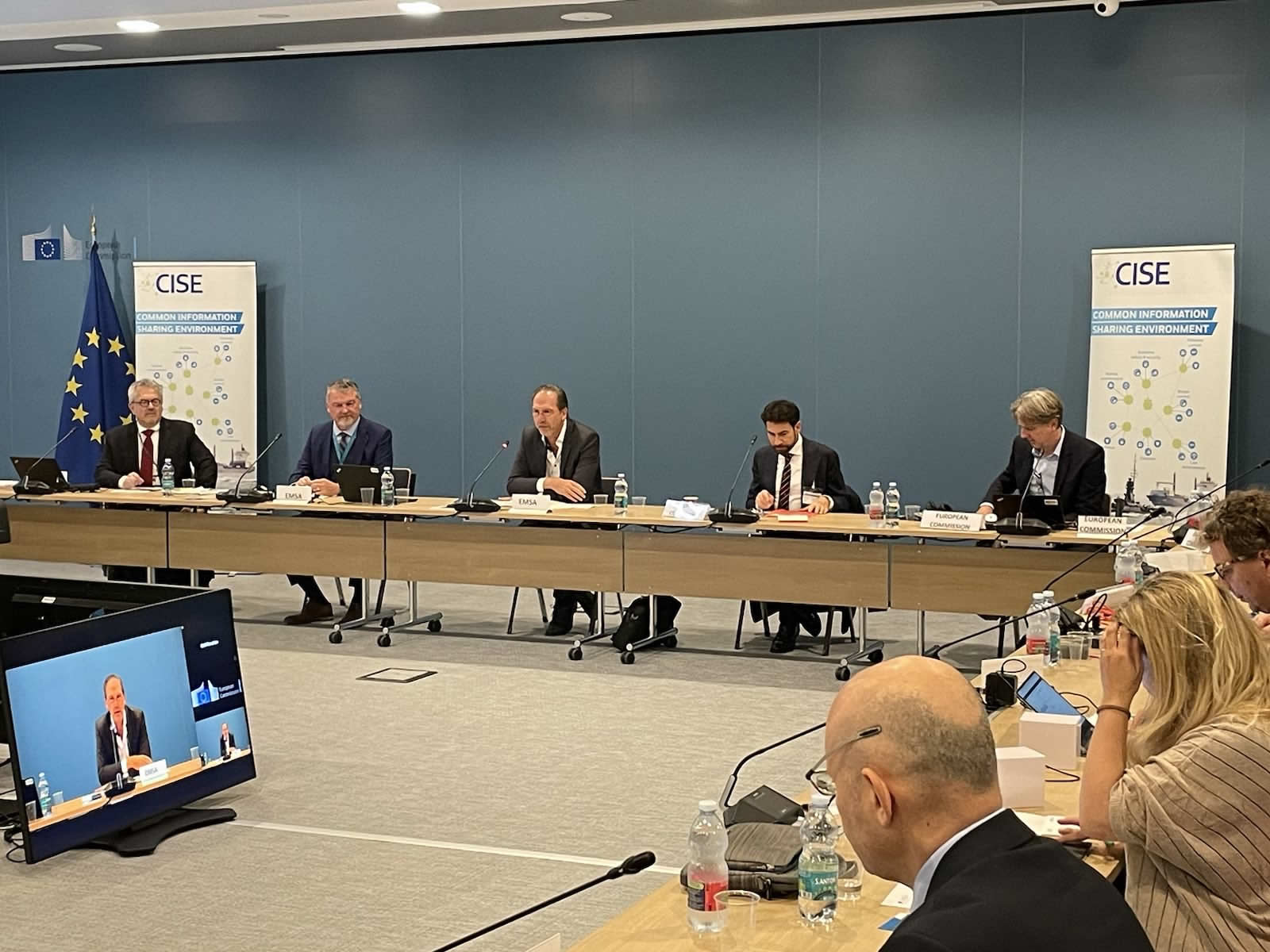 The operational phase of CISE, and the ongoing discussion on its governance after 2023, was also addressed by Mr Christos Economou, Head of Unit Sea Basin Strategies, Maritime Regional Cooperation and Maritime Security at the EC’s Directorate-General for Maritime Affairs and Fisheries (DG MARE). Further, Mr Economou stressed that there is a clear need for enhanced information sharing among different maritime authorities to tackle the increasing security threats, including cyber and hybrid attacks, and to protect maritime and critical infrastructure. In the context of the ongoing revision of the European Union Maritime Security Strategy (EUMSS) and its Action Plan, Mr Economou informed about the recently conducted public consultations on this matter, whose results highlighted the need for a further development of CISE.

The stakeholders also reported on the progress made in the CISE implementation and their preparedness for the operational phase. As one of the activities to further support the operationalisation of the network, EMSA proposed to gradually move from the technical tests towards pre-operational exercises making use of the pre-operational scenarios already developed, such as Vessels of Interest list, Risk Profile, and Event Reporting. For this purpose, the CSG decided to extend the scope of the Pre-Operational Services Working Group and to engage the Maritime Operations Centres’ operators in its work with the aim to start testing and rolling out the operational services in the CISE network.

Among other matters discussed during the meeting was the ongoing process of standardization of the CISE Data and Service Model (CDM) which is led by the European Telecommunications Standards Institute (ETSI) Industry Standardisation Group (ISG). In order to find synergies between the work of the ETSI ISG and of the CSG, the members decided to include the standardization process into the governance of the Transitional Phase and to establish a consultation process with the ETSI ISG CDM.

The meeting was attended online and in person by 60 representatives from 15 Member States and 8 European bodies. The next CSG meeting (12th) is planned to take place on 7 March 2023 at EMSA. 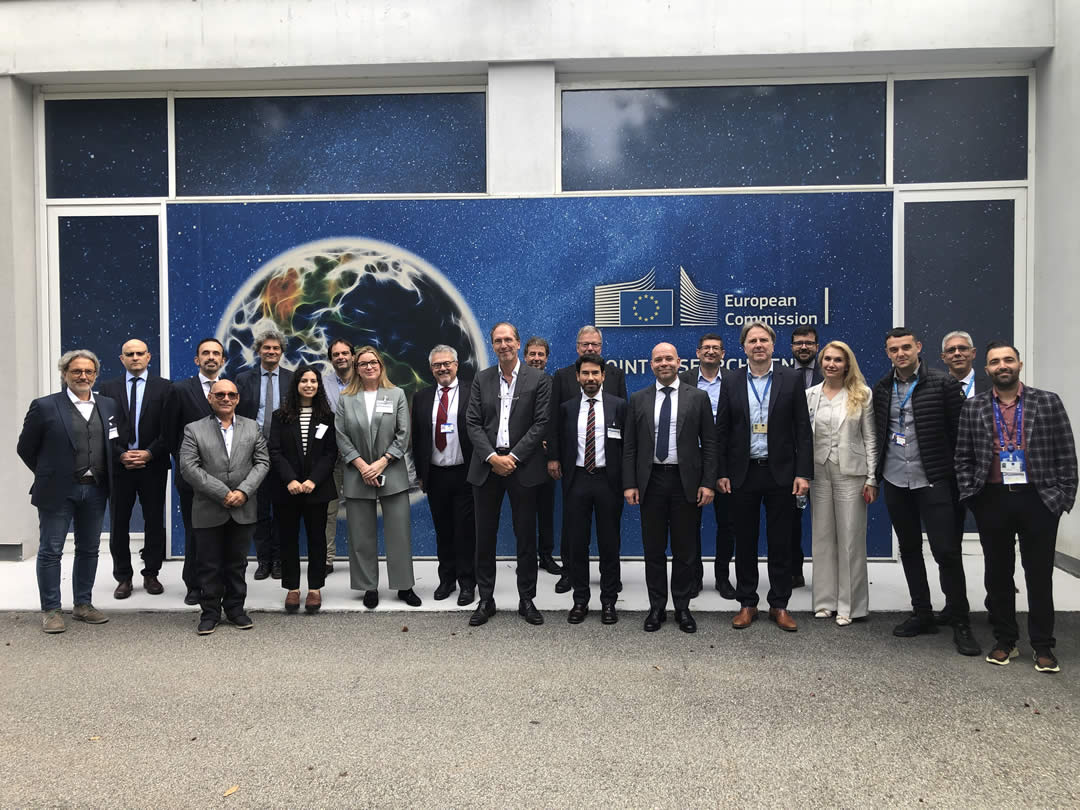