In September 2005 the European Parliament and the Council adopted Directive 2005/35/EC (since amended by Directive 2009/123/EC) on ship-source pollution and on the introduction of penalties, including criminal penalties, for pollution offences. The Directive tasks EMSA to "work with the member states in developing technical solutions and providing technical assistance in actions such as tracing discharges by satellite monitoring and surveillance.

To comply with this task, EMSA developed CleanSeaNet, an integrated service in national and regional pollution response chains, which aims to strengthen operational responses to accidental and deliberate discharges from ships, and to assist participating States to locate and identify polluters in areas under their jurisdiction. The service has been operational since April 2007. 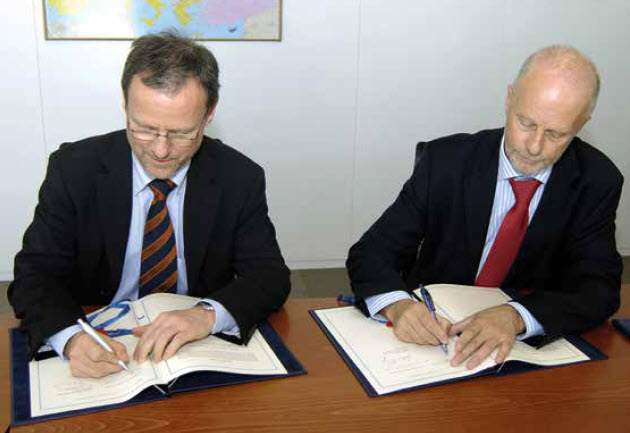 10 key facts about the CleanSeaNet service 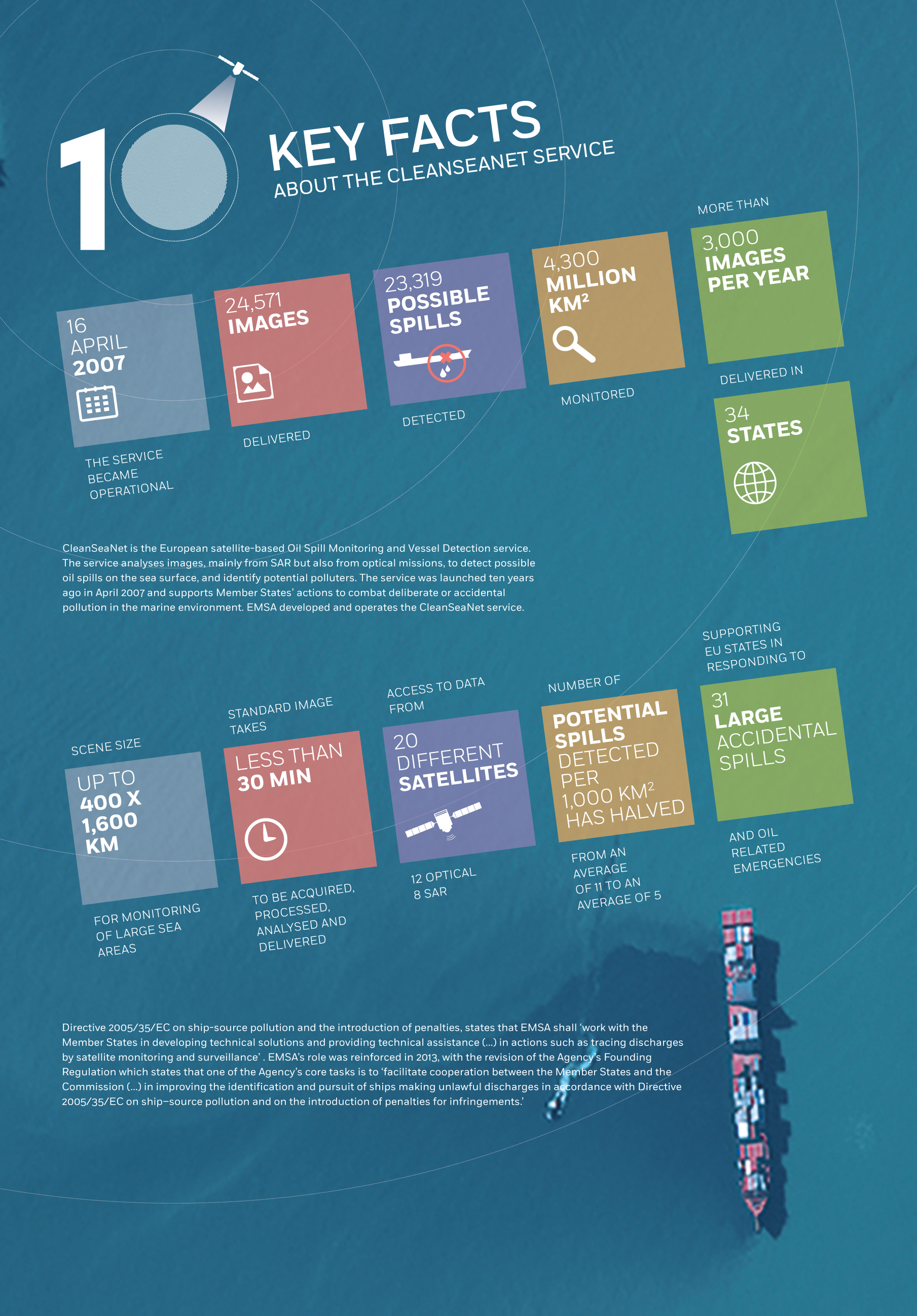 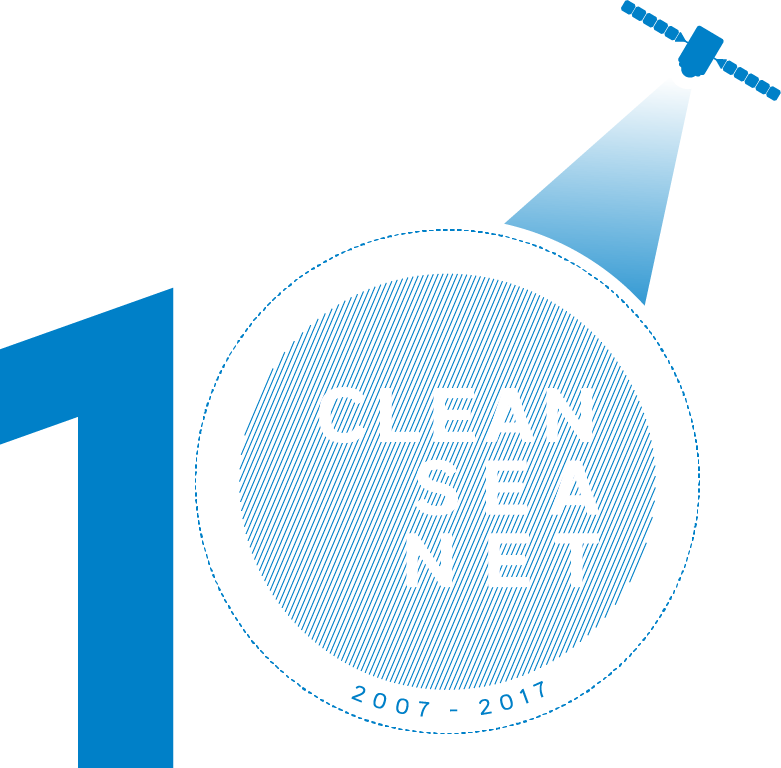